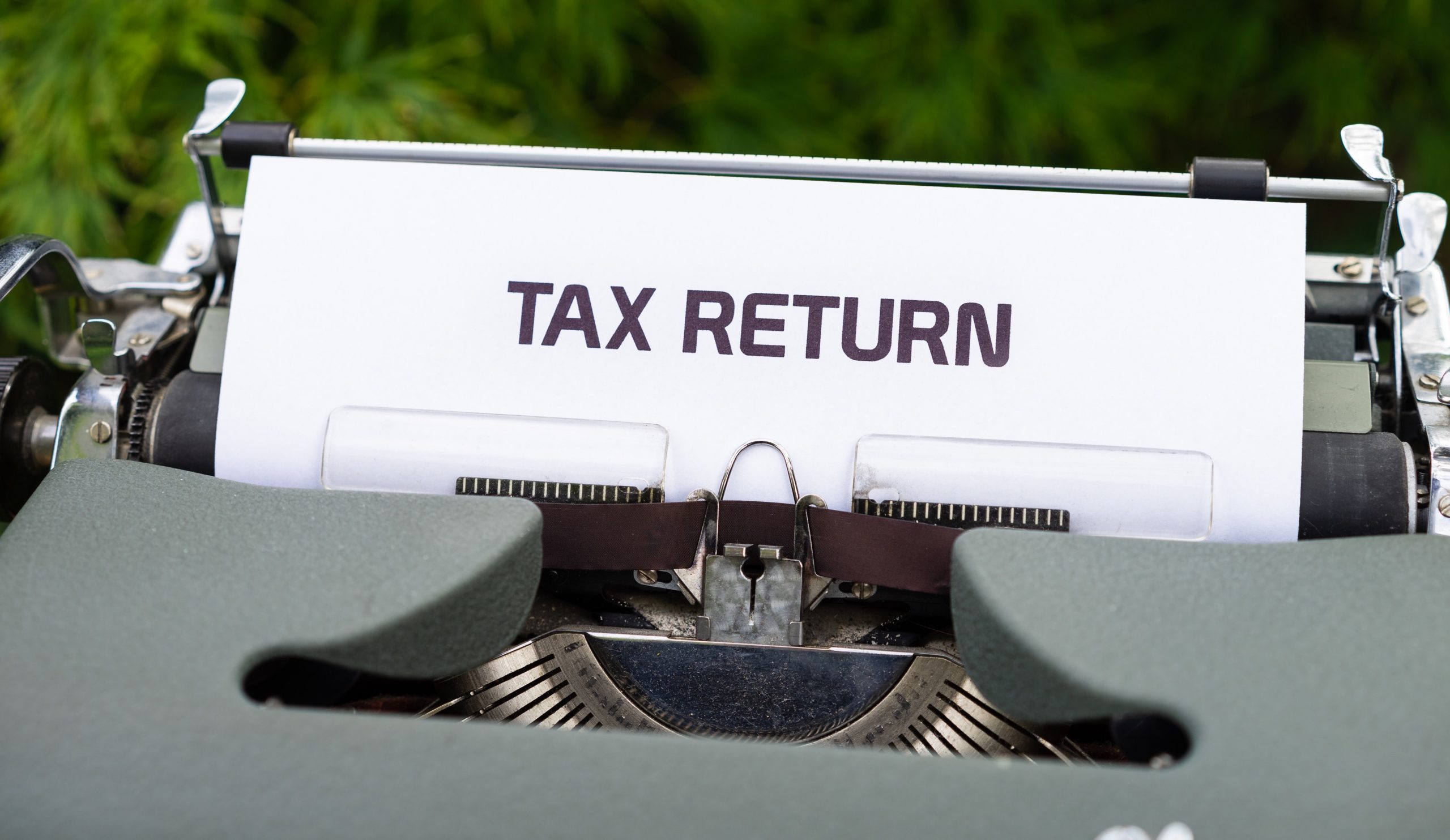 I have a theory. I think people don’t like to talk about taxes because taxes are often viewed as bills we have to pay–and honestly, who wants to talk about their bills? Not me. I’m the last person who wants any discussion to center around my bills. But hear me out: taxes aren’t just bills we pay each year and with every purchase. Taxation is much more complex and is actually the most influential policy affecting the lives of all Californians. As the old adage goes, there’s no escaping taxes, so the topic is worth some discussion.

I had a professor in college who made the argument that tax policy is the greatest tool we have to address inequities in our society. I remember that lesson clearly. He walked into our lecture hall with so much energy and excitement–to talk about taxation. And as I looked around, it was clear to me that his enthusiasm was not being felt by the rest of the room. Instead, boredom on my fellow students’ faces mirrored what I was thinking: Who really gets this excited about taxes, or even wants to talk about them?

Following that lecture, I became obsessed with how taxation can be used for good–not just wielded to benefit the rich and powerful, but as a means to redistribute income and wealth, encourage and discourage consumer and corporate behavior, fund social programs that can transform disadvantaged communities–everything I cared about–and so much more.

In California, taxes include, but are not limited to, personal income tax, property tax, sales and use tax, corporate tax, fuel tax, and other state and local taxes. Taxes are directly tied to government spending, which I believe is another reason folks don’t like or want to talk about it, because this often leads to spirited conversations, as the tax code and government budgets are very complex. But we need to begin to have those conversations. Let’s take a step back and view taxes on a higher level, so we can center our tax talk on what a truly just and equitable system should look like.

Why are we taxed?

Simply put: to fund our systems of governance and infrastructure. The federal government, state governments, and local governments would not exist without you funding them through the taxes you pay. That means everything, from national security to clean water, is funded through you and your taxes.

Where are California tax dollars going?

As the fifth-largest economy in the world and with a population that is larger than many countries, it’s easy to understand why such a large portion of California’s taxes goes directly to our state and local governments. State and local governments have the most influence in our lives by overseeing our schools, public safety, air quality, and so many of the things that directly affect our communities.

There are many areas of spending in state and local governments’ budgets, but the largest shares in California go to Health and Human Services, Education, Public Safety, Government Administration, Environment and Housing, and Transportation.

Census data from 2015 shows that state and local governments spent approximately 35 percent of our taxes on Health and Human Services, almost 31 percent on Education, nearly 11 percent on Public Safety, almost 9 percent on Government Administration, nearly 8 percent on Environment and Housing, and almost 7 percent on Transportation.

It may seem that taxes are just another kind of bill that we have to pay, but they are directly connected to government budgets, and in turn to our quality of life.

Our discussion doesn’t stop here, though. We’ve only just begun to scratch the surface of the connection between taxes and our communities. In the coming weeks, we’ll take a deeper dive into such topics as income taxes, property taxes and the wealth consequences of certain propositions, taxes on sales and goods, the Earned Income Tax Credit, government budgets, cap-and-trade versus the carbon tax, the wealth tax, and so much more. Stay tuned so you can become equipped with the knowledge to advocate for a tax system that represents your values.

Are you interested in letting us know where you think California tax dollars should go? If so, email us at [email protected] and we’ll include your thoughts in our upcoming blogs on taxation. Please keep responses under 200 words.