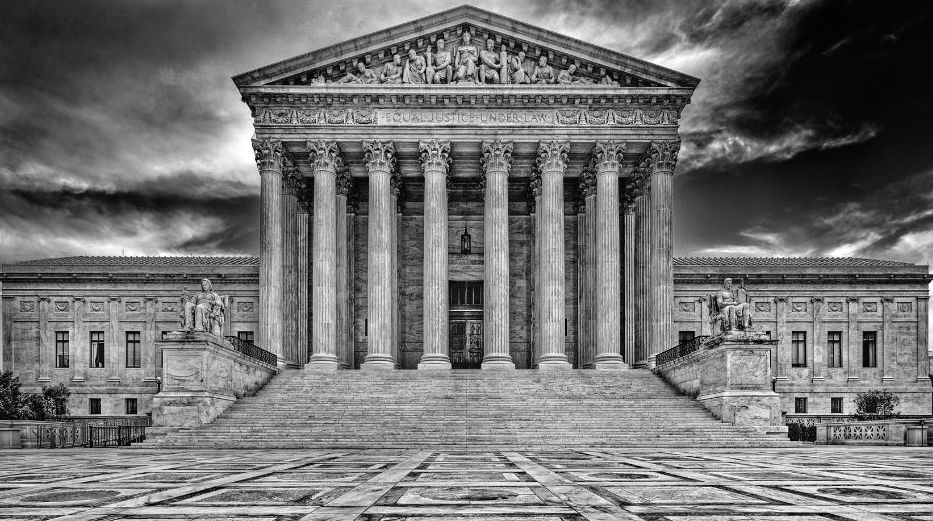 A five-Justice majority of the Supreme Court has reportedly voted to overturn the right to abortion provided in Roe v. Wade and Planned Parenthood v. Casey.

Politico reported(1) that they received a leaked draft(2) of the Supreme Court’s pending decision in Dobbs v. Jackson Women’s Health Organization, a challenge to a Mississippi law that bans abortion after fifteen weeks of pregnancy.

The draft, which is labeled as a first draft, was written by Justice Alito and joined by Justices Thomas, Gorsuch, Kavanaugh, and Barrett. The only conservative Justice not to join the draft is Chief Justice Roberts. In it, Alito uses extreme and, at times, arrogant language, one point stating that “[u]ntil the latter part of the 20th century, there was no support in American law for a constitutional right to obtain an abortion. Zero. None.” The draft claims that the decisions upholding the right to an abortion were “exceptionally weak” and, using a constitutional test that the majority has rarely mentioned since 1997, also claims that the right to abortion is “not deeply rooted in the Nation’s history and traditions.” This test is not normally used in cases involving autonomy, marriage, and similar issues. When Justice Kennedy wrote the decisions for Obergefell v. Hodges, striking down same-sex marriage bans, and Lawrence v. Texas, striking down bans on same-sex intimacy, he refused to use that test. The reason is simple: this country’s history and traditions weren’t instituted with minority groups, whether it’s people of color or LGBTQ+ people or any others, in mind.

Even worse, the draft claims that the decision in Roe v. Wade misused historical sources to further their own agenda.

In one footnote, while purporting to “not question the motives” of pro-choice advocates, the draft suggests that some pro-choice activists were “motivated by a desire to suppress the size of the African American population” and that abortion has had that effect because a “highly disproportionate percentage of aborted fetuses are black.” This is a far-right wing attack on the views of pro-choice Americans, so outside of mainstream views of people who believe in having a choice about whether or not to have children. You’re more likely to see this claim on an extremist website than in a Supreme Court decision.

And it’s irrelevant to the decision: the Court shouldn’t give or take rights based on the characteristics of the groups that will actually use those rights.

All of this extreme rhetoric while striking down access to a right that nearly 60% of Americans support access to safe and legal abortion.(3) Other polls of the right to abortion have support at anywhere from 56-70%. At least five of the Court’s conservatives seem to believe that anything goes – even striking down precedents from over 50 years ago relied on by everyone who has been able to conceive a child since the decision came down. This became clear during arguments in the case, when Justice Kavanaugh argued against the uncontroversial idea (which wasn’t even at issue in the case) that the Court could block states from allowing abortion in the first place. And again when Justice Amy Coney Barrett argued that so-called “safe haven” laws made the right to abortion unnecessary, an argument that also appeared in the draft opinion.

Although the draft goes out of its way to say those other rights aren’t at issue, that just means they’re not specifically being litigated in this particular case. The reasoning of this draft would eliminate those rights just to start. The broad sweep of the language could have unimagined consequences.

The final decision, probably with concurrences and at least one dissenting opinion, will come down by the end of June or at the very latest, early July. We’ll know then how much of the dangerous, extreme rhetoric and reasoning from the draft made it into the final product.

Let’s Get Our Unhoused Neighbors Involved in Government