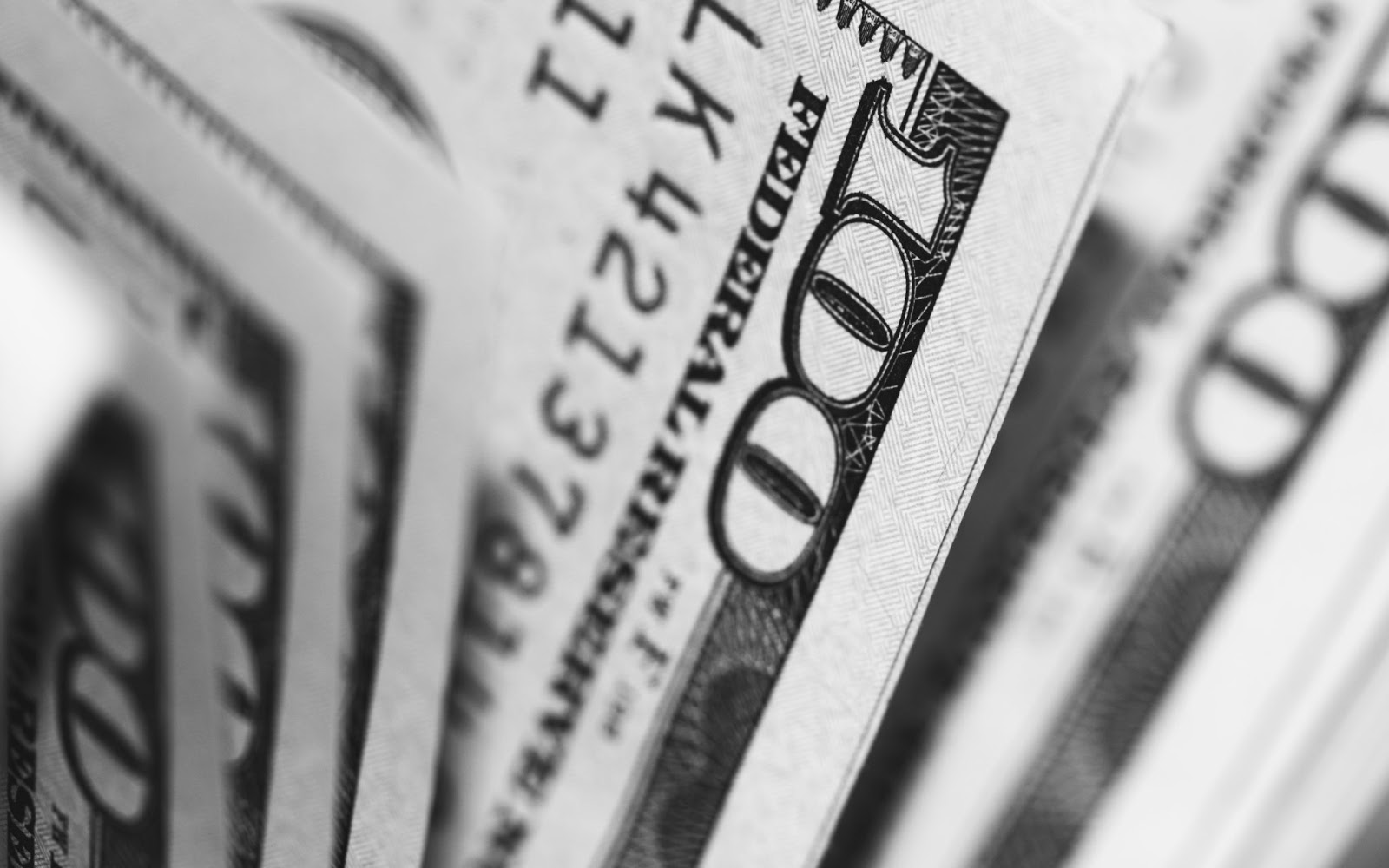 This year, the state of California will spend about $267,000,000,000—give or take a few pennies—which is more than what all but twenty countries in the world typically spend annually. This money comes from a mixture of taxes (income, sales, and property) and support from the federal government. The plan for how it will be spent is called the budget.

Determining how to best spend a couple hundred billion dollars is a process that doesn’t happen overnight. In the fall and winter, the governor and our elected representatives begin a dialogue about spending priorities for the upcoming year. By January 10, the governor submits a full budget proposal to the legislature, and also to the people of California in a televised presentation. From January to April, the Assembly and the Senate—California’s two legislative chambers—hold hearings to ask members of the governor’s team about the budget. During this time a public debate also plays out. Journalists write stories about the consequences of the governor’s spending proposals, and interest groups attempt to focus public attention on pieces of the budget they like or don’t like. Members of the public—you and I!—have the opportunity to connect with our representatives to share our thoughts on the budget.

In May, the governor submits a revised draft of the budget, based on feedback—this is called the May Revise, and it is somewhat unique to California. After this resubmission, the Assembly and the Senate continue to hold meetings and hearings, now with an eye toward completing a final draft. By state law, the budget for the fiscal year (which begins July 1) must be submitted back to the governor by June 15, and in California, the budget must be balanced at that time. This means the state cannot spend more each year than it expects to receive, via the combination of taxes and payments sent from the federal government. Legislators must keep the balanced budget requirement in mind while compiling a final plan. There are others, like Proposition 98, passed in 1988, which mandates what percent of each year’s budget must be spent on K–12 education.

While the Assembly and the Senate get a last pass at the budget document, ultimately the governor holds the legal right to “blue-pencil” (cut or reduce) any proposed expense in the budget. Technically the Senate and the Assembly can override the governor’s blue pencil with votes of 2/3 of each chamber, but in reality, this almost never happens. Once the budget is passed, it goes into effect immediately—and the process begins again, with dialogue initiated about the next year’s spending priorities.

A smart person once said that every budget is a value statement. This could not be more true than with our state’s decision each year about how it invests its money—our money. The budget is the DNA from which California’s education, health, immigrant, criminal, environment, and transportation systems grow. There are many ways to make your voice heard in this critical conversation: write a letter to the editor of your local newspaper, attend a public hearing, donate to groups that are fighting for issues that matter to you, or even just follow along here at Courage California Institute and use what you learn to influence the way you vote in the next election.

However you decide to participate, your voice has a place in the conversation.