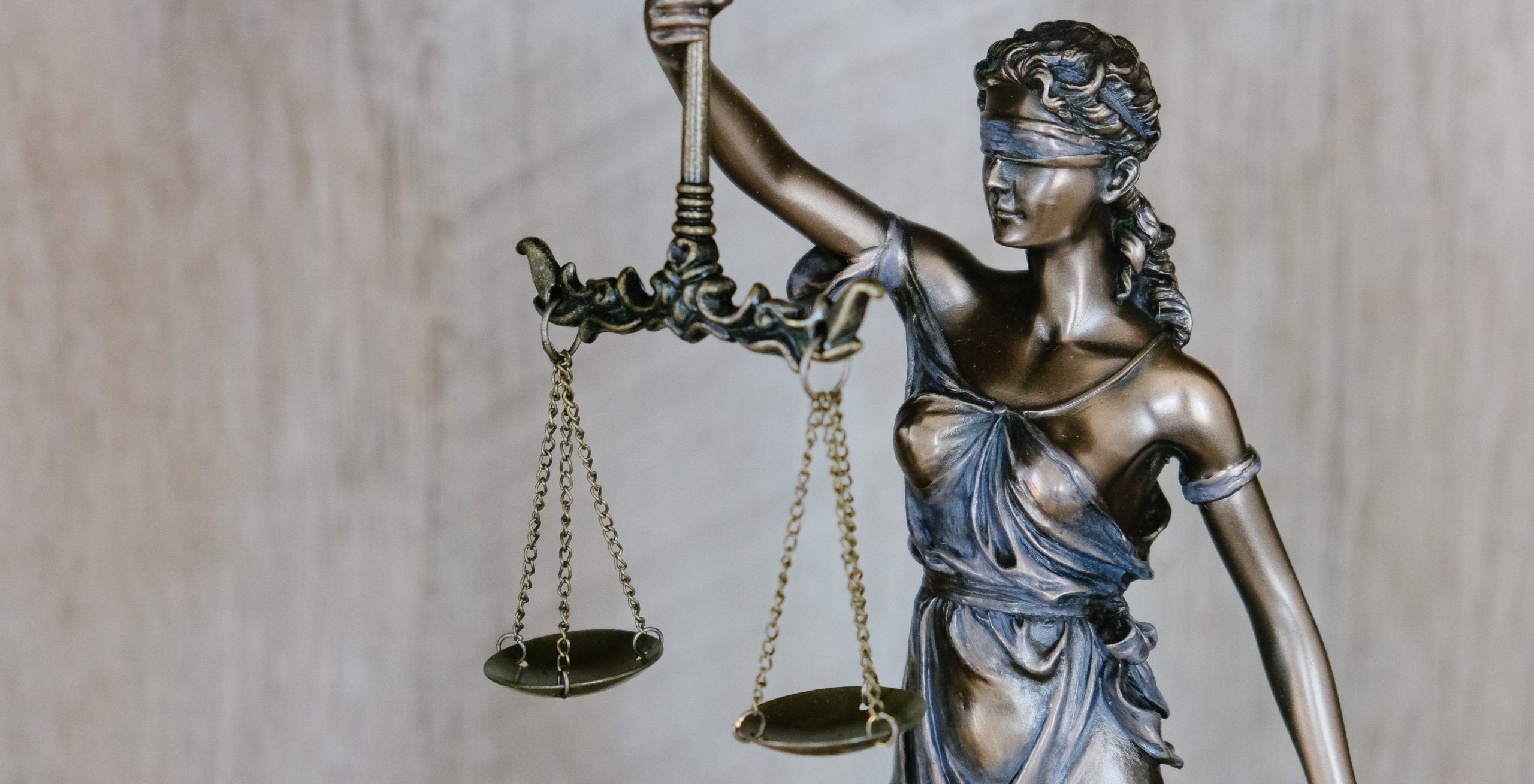 TV depicts justice being served in the United States through a trial and a jury of peers—in truth, less than three percent of cases in California make it to trial.(1) The reason behind the low trial rates lies solely with prosecutors and the leeway they have in the criminal-justice system.

District attorneys are the top prosecutors in California’s 58 counties. Their role is to ensure that justice is served in criminal manners. DAs also work to improve public safety and represent communities’ needs.

The source of DAs’ immense power comes from their discretion, which means they’re solely responsible for and decide who does and doesn’t get prosecuted for a criminal violation. When the decision is made to criminally charge someone, DAs alone decide who will receive plea deals and/or how severe punishments will be. The decision of who serves a jail or prison sentence versus those who are guided into rehabilitation and diversion programs lies with the DA.(2)

A district attorney’s role extends beyond who to prosecute. They also have the responsibility to hold institutions, such as police departments, accountable through investigations and other legal means.

DAs are an elected position, so we have means through our vote to elect prosecutors who are committed to truly just and equitable models of public safety and rehabilitation. But we can’t stop with our vote. We need to hold our DAs accountable, because according to the ACLU, “California voters have overwhelmingly supported safe and sensible justice reforms—but most DAs [in the state] have gone against” the will of the people and opted not to institute policies that a majority of Californians want.(3)

This resistance to move in the direction that a majority of Californians support is the opposite of a government that is reflective of the people it serves. It’s on us to hold our elected leaders accountable, and with our collective organizing power, we can ensure that DAs implement the policies we vote for. The first step in this process is to elect DAs who embody our values.

This year, Californians up and down the state will be voting for DAs. We urge you to do your research so that you vote for DAs who will hold our institutions accountable and reflect what you believe our justice system should look like.

Let’s Get Our Unhoused Neighbors Involved in Government

SCOTUS Will Not Stop at Overturning Abortion Rights