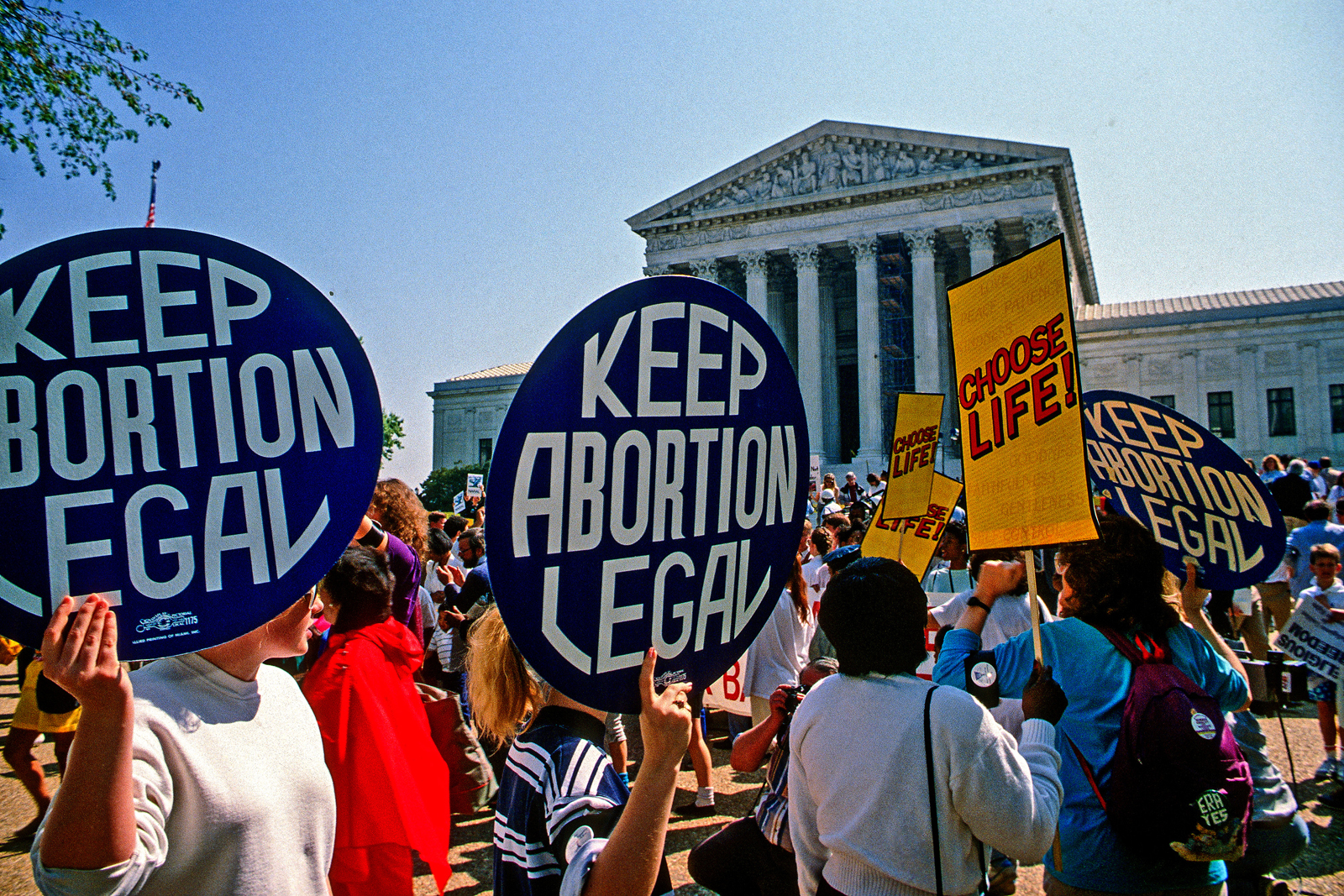 This morning, the Supreme Court issued its opinion in Dobbs v. Jackson Women’s Health Organization, overruling Roe v. Wade and Planned Parenthood v. Casey. The decision(1) is essentially the same as the draft that was leaked in May. Justice Samuel Alito and four other Justices (Thomas, Gorsuch, Kavanaugh, and Barrett) voted for Alito’s majority opinion. Chief Justice Roberts wrote a concurring opinion suggesting the majority went too far too fast. He would have upheld Mississippi’s ban and stopped there.

All of those things were expected at least since May, and for some of us, since at least the 2016 election.

Even more frightening and disturbing though, are the concurrences by Justices Thomas and Kavanaugh.

The majority opinion goes out of its way to try to convince readers that its reasoning won’t impact other decisions related to family planning and private, personal decisions. Just as it did in the draft opinion it stresses that it won’t reach as far as past Court decisions which had struck down contraception bans for married, and later unmarried, couples, among other rights closely associated with personal autonomy and privacy. It had to put that disclaimer in, though, because the same reasoning which led to the right to abortion also led to the right to contraception and others important to personal freedom and family decision-making. In other words, the only thing stopping the current Court from infringing on those other rights is its word that it won’t.

Except, in this same case, Justice Thomas wrote a concurring opinion which undermines the majority and belies their promise not to touch other rights women and people who can get pregnant rely on to plan for their own lives and protect their own personal autonomy. Justice Thomas in his concurrence wasn’t subtle: he called for the Court to overturn its decisions overturning state contraception bans, couples’ intimacy, and marriage rights for same-sex couples. For all the majority’s talk about keeping those rights safe, the Court looks to be coming after women’s rights wholesale. They likely won’t stop at contraception.

And the Court has sent these signals before in other areas of the law. Several years before they struck down the Voting Rights Act, the Justices decided a voting rights case, and in the process, discussed the majority’s antipathy toward the Act. At the time Court-watchers viewed it as a signal that they wouldn’t leave the VRA standing for too long. The Court has sent the same signals in the context of unions and the First Amendment. Years before the Court decided Janus v. AFSCME, limiting the power of unions to collect dues, they decided a case which telegraphed their intent to eventually rule against unions. Even in the case of LGBTQ rights, Justice Kennedy’s landmark decisions would suggest that they were only about the issue in that particular case and didn’t involve, say, striking down bans on same-sex intimacy or marriage, but ultimately they signaled those eventual decisions.

So when this Court tries to claim they won’t touch contraception, or in the case of Justice Kavanaugh’s concurrence, they won’t look favorably on a federal abortion ban, it’s important to note the Court’s history and Justice Thomas’ blunt comment that the Court should take up cases and overrule those decisions. Now that the Court has allowed abortion bans, they won’t stop there. The conservative Justices likely feel emboldened to wreak even more havoc in the lives of women and other people who are able to get pregnant. The states will need to guard against this and future decisions in this area.

The Power of District Attorneys

Democracy Is For Sale