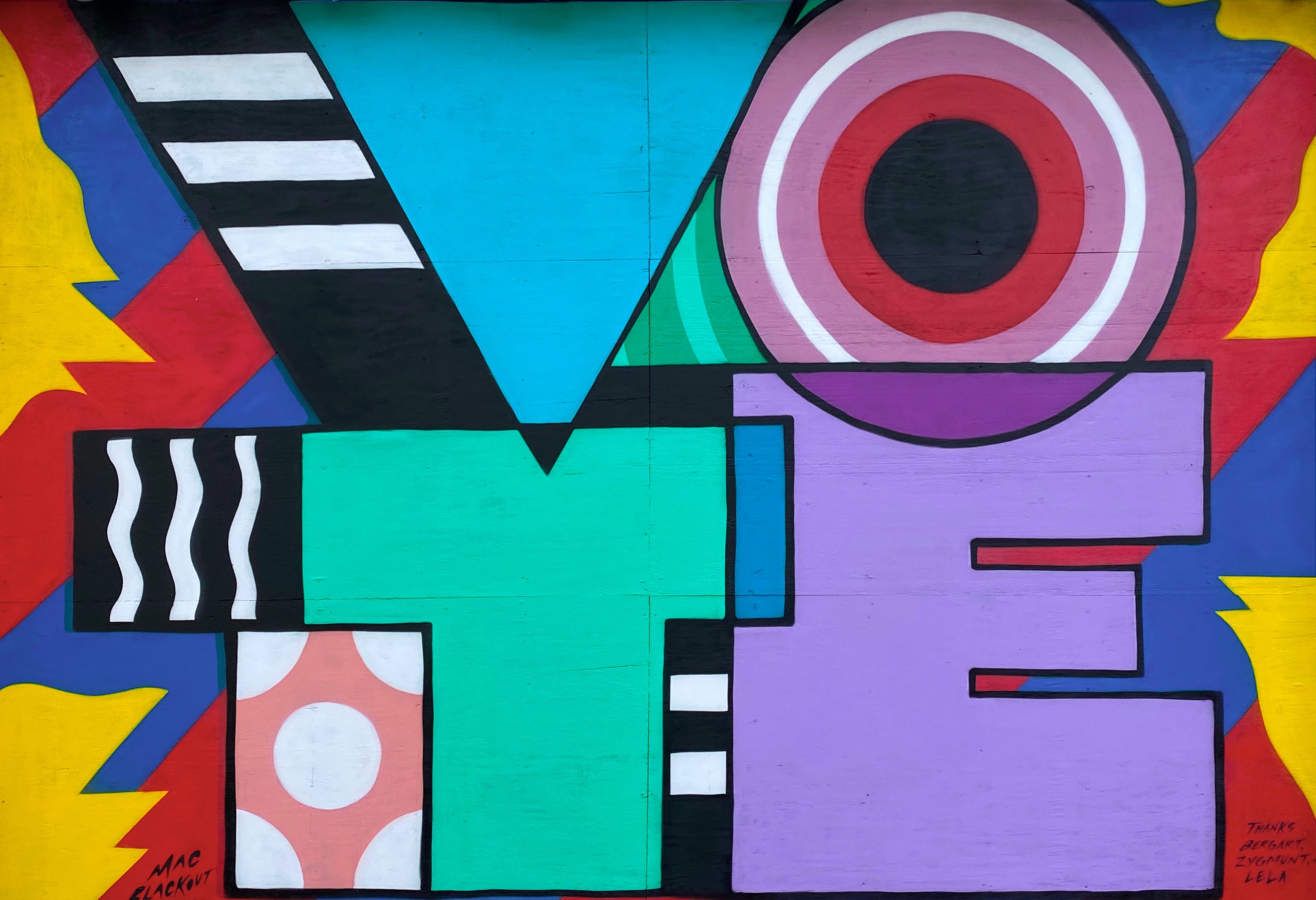 Update (09.23.2021): The Gubernatorial Recall Election was held on September 14, 2021. Visit the Recall Report Back page to learn about the election results and what comes next.

On September 14, 2021, Californians will vote on whether to recall Governor Gavin Newsom. There has been only one successful recall of a governor in our state’s history, and that was when voters recalled Democratic Governor Gray Davis and replaced him with Republican Governor Arnold Schwarzenegger in 2003. So, what is a recall election? Why should you care? And what can you do?

What is a recall election?

A recall is a way for voters to remove an elected official from office through a simple majority vote at any time during their term. California is one of 20 states that permits the recall process, and it has been used successfully in California only once before.

California has a low bar for triggering a recall election, requiring only that supporters of a recall gather valid signatures from registered voters totaling at least 12% of the vote count from the previous election. In the case of Governor Newsom, that signature threshold is 1.5 million. The recall campaign submitted 2.1 million signatures by its March 17 deadline. As of late April, an audit by the secretary of state’s office has verified enough signatures to formally qualify the recall for the ballot this summer.

Why a recall now?

This recall effort was launched in June 2020 by a group of individuals with various goals outlined in their petition: to challenge Governor Newsom’s support of undocumented immigrants, his moratorium on the death penalty, water rationing, and California taxes. Newsom has also been criticized for his administration’s response to the COVID-19 pandemic —  specifically, the shelter-in-place orders and the closure of schools and businesses — which is where reporting on the recall has focused.

Governor Newsom was first elected in 2018 and is up for election again in 2022. A fall 2021 recall election means that voters will weigh in on Newsom twice within one year.

Why does this matter to me?

In short, it boils down to money and values.

In terms of money, the recall election is expected to cost $276 million for the state and our 58 counties. Recall elections also permit unlimited donations to campaigns in support of or in opposition to the effort. This provides little fiscal accountability, and opens the door to a significant infusion of dark money on both sides.

In terms of values, the 2003 recall that resulted in the installation of Governor Schwarzenegger illustrates what could happen with a 2021 recall. In 2003, opponents of second-term Democrat Gov. Gray Davis launched a recall over his management of the state’s electricity industry. In the special election, voters opted to remove Gov. Davis with 55% of the vote and replace him with Republican Arnold Schwarzenegger, who got 49% of the vote. Gov. Schwarzenegger enjoyed two terms in office.

Schwarzenegger’s time in Sacramento was impactful, and the effects of his administration’s policies have had a lasting effect on the political landscape of the state. For instance, upon taking office, he immediately repealed a law that allowed undocumented immigrants to obtain driver’s licenses in 2003, then vetoed a 2004 attempt by the state legislature to pass a similar bill. While Governor Jerry Brown eventually signed an undocumented immigrant drivers’ license law into place in 2013, the ten years the law was not in place endangered immigrant communities and fed anti-immigrant sentiment in the state. Schwarzenegger endorsed the top-two primary system, which allows the top-two vote-getters in a state level primary election to advance to a run-off election, regardless of party. This has led to more same-party general elections and more expensive races. He also presided over a near-doubling of the state’s budget deficit, and left the foundation of political corruption in Sacramento largely untouched.

What can I do?

The election is scheduled for September 14, 2021. The recall ballot will ask voters only two questions: (1) Should Gavin Newsom be removed from office? and, (2) If Gavin Newsom is removed, who should replace him as governor? If over 50% of voters vote “yes” on the first question, Gov. Newsom will be removed and the candidate who receives the most votes on the second question will replace him. Gov. Newsom is barred from entering the race, so voters are required to select another candidate from the list of 45 individuals who have entered the race.

In 2003, there were 135 contenders on the ballot! Several Republicans are running in 2021. No Democrats have declared any intention of entering the race. Since this election only requires a simple majority, the candidate with the most votes would replace Gov. Newsom, should Californians vote to remove him from office. As a result, it is possible for a candidate with far less than fifty percent of the votes to become the next governor.

Voter turnout will be important to ensure that the results of the recall election represent all of our communities. So get ready and informed to vote! Stay tuned to Know Your Power to learn more about the recall as it develops.