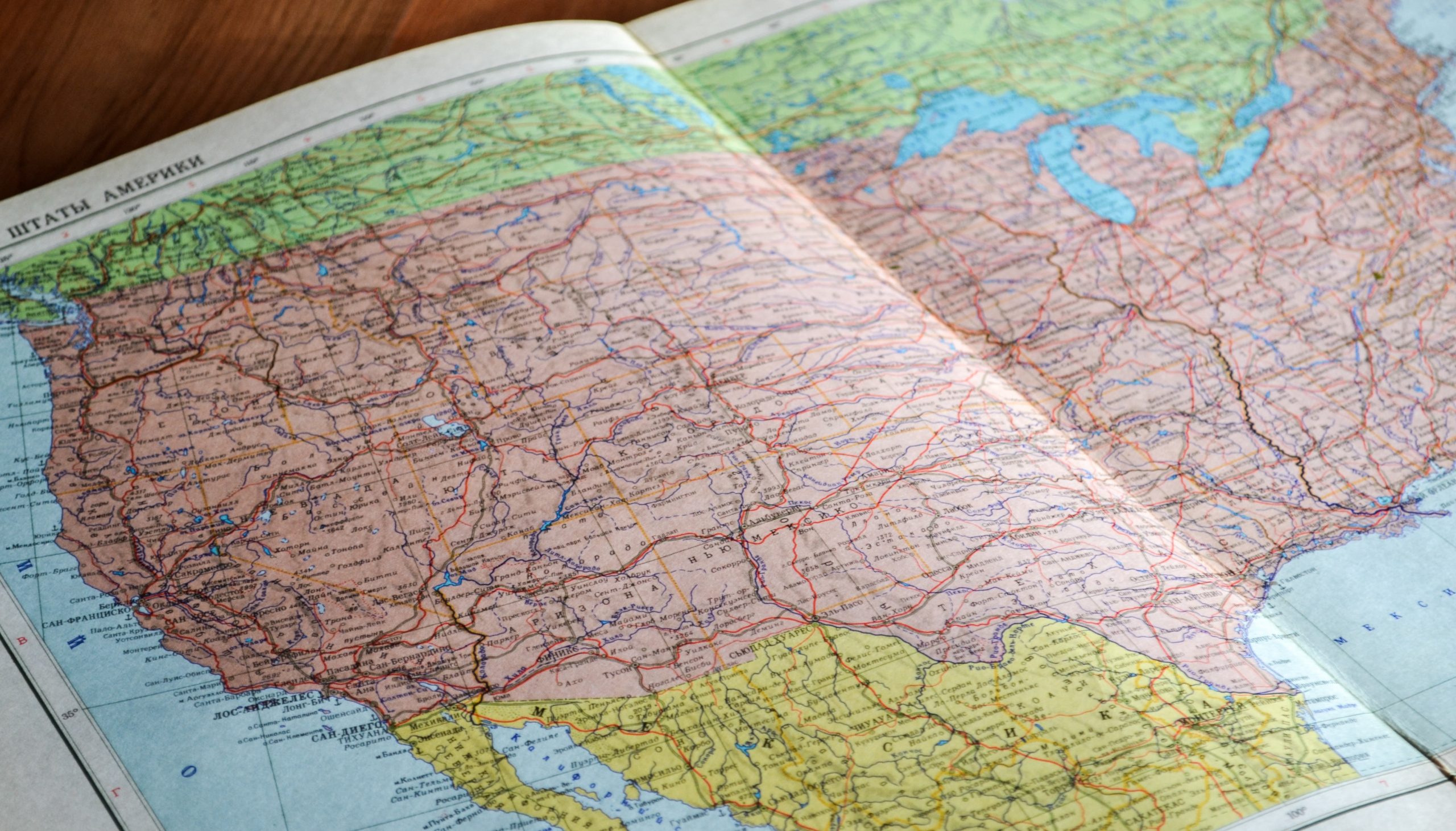 With the 2021 Census behind us, redistricting season is officially in full swing. In the coming months, we can expect new district maps to be enacted at all levels of government, including everything from congressional districts to city council districts to local water board districts.

You’ve likely heard about gerrymandering, the practice of manipulating district lines to give one party or racial group an advantage over the other. Gerrymandering can also be used to protect incumbents and solidify political power.

So what is redistricting and why should you care about it? How does California redraw its district lines? And how do we avoid gerrymandering and make sure the next decade’s district maps accurately reflect our diverse communities?

Redistricting is the process of creating new district maps. Every ten years, district maps are redrawn based on federal census data to adjust for population changes. The central value guiding this process is to make sure that each of our voices is fairly represented in our local, state, and federal governments by creating districts with the same number of people in them.

This seemingly straightforward process can be manipulated by the ruling political party or incumbents, who are often given the power to redraw their own district lines in most states and local jurisdictions. As you can imagine, the potential for conflicts of interest is high, and a process that should be focused on fair representation can devolve into an attempt to cement the power of the ruling party or incumbents through gerrymandering.

Why does redistricting matter?

Redistricting determines whether our communities are kept together in electoral districts, enabling them to be heard in local affairs and to elect candidates who fight for their needs, or if they are gerrymandered into many different districts, diluting their voting power and their voice. The process will determine how well community interests are represented in government, including communities of color, low-income communities, and other communities with shared interests, views, languages, and histories.

Redistricting ultimately determines how responsive elected officials are to community needs and which communities have the opportunity to sit in the halls of power, making critical decisions about water, transportation, criminal justice, schools, and other issues that affect our daily lives.

How does California redraw its district lines?

California has taken huge steps, if not leaps, to put an end to gerrymandering and to put communities in the driver’s seat of the redistricting process.

In 2008, California approved the Voters FIRST Act, a measure that created an independent commission of California residents with balanced partisan representation (five Republicans, five Democrats, four others). The California Citizens Redistricting Commission (CRC) was given the power to redistrict for California’s State Assembly, State Senate, Congressional districts, and Board of Equalization districts, moving that power from the state legislature’s hands into the hands of community members.

Huge strides have also been made on the local level to end the gerrymandering of county supervisorial districts and city council districts. A record number of cities and counties are using independent commissions, similar to the state commission, allowing community members to lead the redistricting process with minimal interference from incumbents. Many of our largest cities and counties are using this model, including Long Beach, Los Angeles County, Santa Barbara County, Oakland, Sacramento, and San Diego (both the city and county).

Further, the Fair Maps Act, which was passed in 2019 and cosponsored by California Common Cause, changed the landscape for local redistricting by outlawing partisan gerrymandering, establishing ranked redistricting criteria that prioritizes communities, and requiring cities and counties to hold at least four public redistricting hearings to solicit community input before adopting their final maps.

How can I participate in the process?

The CRC and local governments must preserve “communities of interest,” one of the ranked redistricting criteria, when drawing new district maps. A “community of interest” is your community. It can be a neighborhood, network, or any group of people who have common interests.

The best way to influence the redistricting process is to tell the CRC or your local government about your community and why it should be preserved within a single district.

In June, the CRC will begin to host its regional and statewide community of interest public input hearings and will continue holding them through the summer. You can also use the state’s Draw My California Community map tool, or another public comment method, to share more about your community with the CRC.

Cities, counties, school boards, and other local jurisdictions are also beginning their processes, and many will begin to hold public redistricting hearings this summer or fall.

The CRC and local jurisdictions will work with the 2021 Census data, to be released in August, to create draft maps in the fall. After sharing their community of interest testimony, community members should plan to review the draft maps to make sure that their communities are kept whole and should be prepared to respond with feedback before the final maps are adopted.

California Common Cause has created a hub for redistricting resources to help guide your participation in this process, including a template to help you generate your community of interest public comment.

The maps that are created over the coming months will ultimately determine how well our government will represent the people’s interests up through 2031, and beyond.

The CRC and local jurisdictions are asking for your input on the maps. By speaking up and sharing your input, you can help make sure that our district maps will empower communities for the next decade.

Hosts all of California Common Cause’s redistricting resources, including the community of interest testimony template, explainers on the Fair Maps Act, a guide to navigating local redistricting law, video tutorials for the Draw My CA Community and District mapping tools, and more.

A tool to show and describe your community to the CRC.