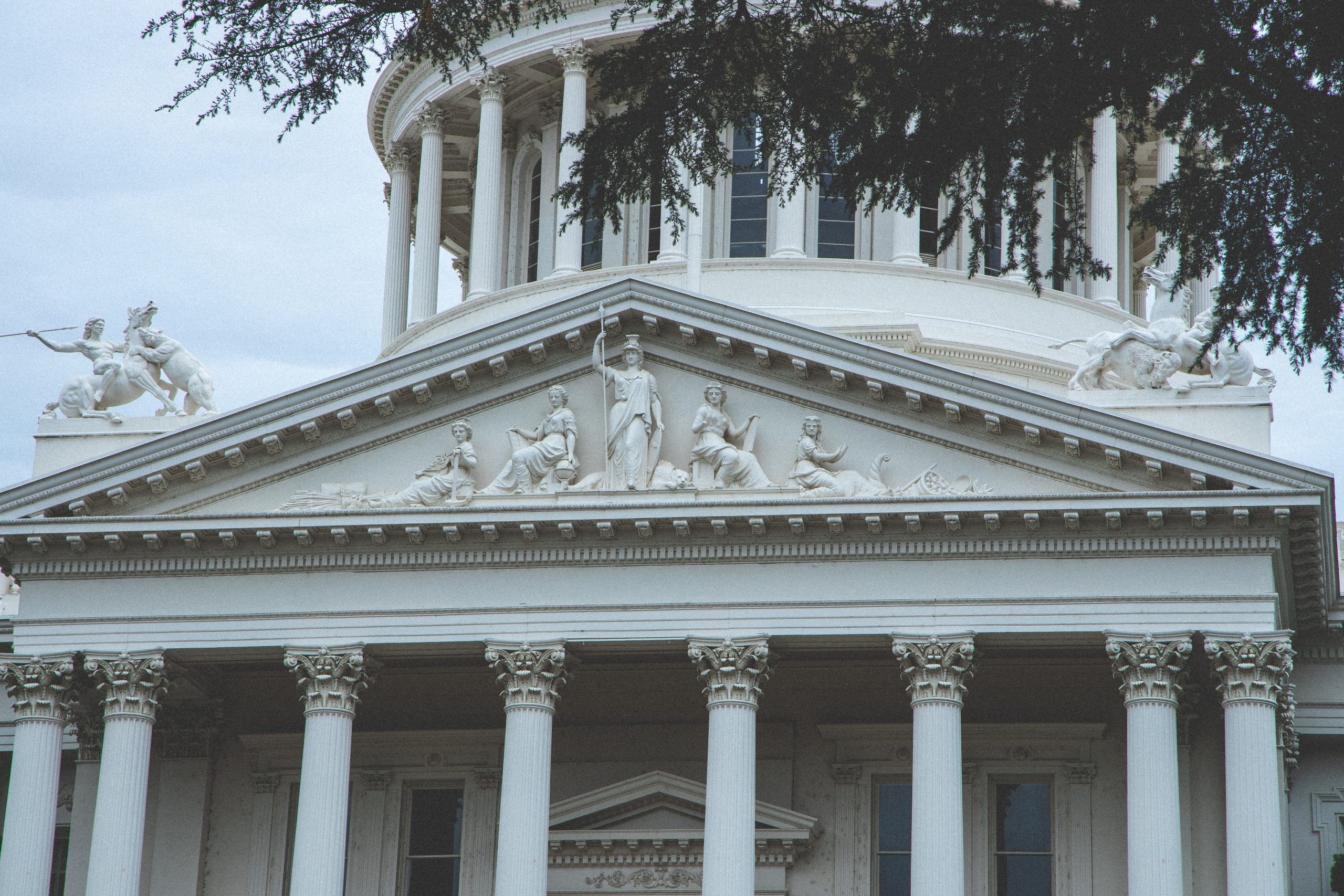 How can we raise the minimum wage? Can my family get health insurance? Who decides how much money my local school gets?

When it comes to these questions and many more, there is more than one avenue to accessing services or making change. But an important official channel for both is the state legislature. California’s state legislature is made up of two houses: a lower house, called the California State Assembly, with 80 members; and an upper house, called the California State Senate, with 40 members. Each member is called a legislator, a legislative representative, or a member of the State Assembly or state Senate.

State legislators are responsible for changing existing laws and making new laws for the state of California and its residents. No matter where you live in California, you are represented by one State Assembly member and one state senator. Both are elected positions, and everyone eligible to vote in their district has the opportunity to vote on who represents their district in the state legislature. Every legislator has a staff that helps them stay connected to the residents of their district and helps residents access services.

Legislators play a huge role in advocating for public services and protections, like minimum wage; deciding whether services are privatized, such as health care; and determining funding priorities that directly influence your local public school’s budget. Other groups also have a say, such as the U.S. federal government, which also makes laws, such as minimum wage requirements and funding allocations; and California’s governor, who has veto power over legislative decisions. But the state legislature is the central place where laws affecting Californians get started and where legislators set the priorities for statewide lawmaking.

Connecting with your state representatives and their teams is a great way to learn more about what is or isn’t in their control, the ways in which they speak of issues you care about, and specific actions you can take to influence the lawmaking process (also called the policymaking process). You can generally sign up for email updates, attend community events that they organize, or call/email them directly. You can find out who represents you in the state legislature here: http://findyourrep.legislature.ca.gov.

All elected state representatives have an official website, which is structured as, for example, assembly.ca.gov/ad01 for assemblymembers, and senate.ca.gov/sd01 for Senate members. (Replace “01” with your particular district number.) From these websites, you can learn about their day-to-day activities, get updates on legislation they’re working on, and find out how to contact their offices if you need help with local or state services.

For updates on how California state legislators are helping — or holding back — the passage of important legislation that affects the lives of all Californians, subscribe to our mailing list. And stay tuned to the Know Your Power blog for more useful information about California’s government and how it affects you and your community. New content is posted weekly!

What’s a Recall and How Did We Get Here?